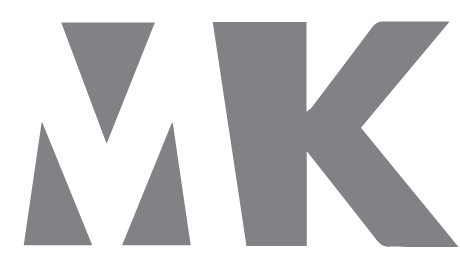 We have extensive experience in advising a number of public bodies ranging from Chapter 9 institutions(such as the IEC and the Auditor-General), national and provincial government departments, government business enterprises, regulatory bodies and other public bodies in matters of regulatory compliance, the interpretation of legislation (particularly regulatory legislation) and administrative law.

This experience extends to a wide variety of fields: we offer advisory services relating to compliance with legislation with regards to regulated industries such as the healthcare, financial advisory, auditing, built environment, standards and compulsory specifications and other industries.

We conduct litigation on behalf of clients in the High and Magistrates Courts, the Supreme Court of Appeal (“SCA”), the Constitutional Court, as well as in a number of specialist tribunals and courts of similar status to the High Court.

We routinely advise clients on such issues as the interpretation of the Promotion of Access to Information Act, 2000 (“PAIA”), Promotion of Administrative Justice Act, 2000 (“PAJA”), Prevention and Combating of Corrupt Activities Act, 2004, and others.